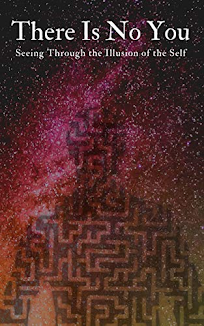 Click here to preview or purchase.
Nearly every religion, philosophy, and worldview has one belief in common — they all subscribe to the “I” myth, the idea that there is some “I” at the core of each person. This universal fallacy is the root of all human misery and suffering.

It is the aim of There Is No You to prove that no such being as an “I” or “you” exists. With any luck, it will be disastrous to your sense of self. 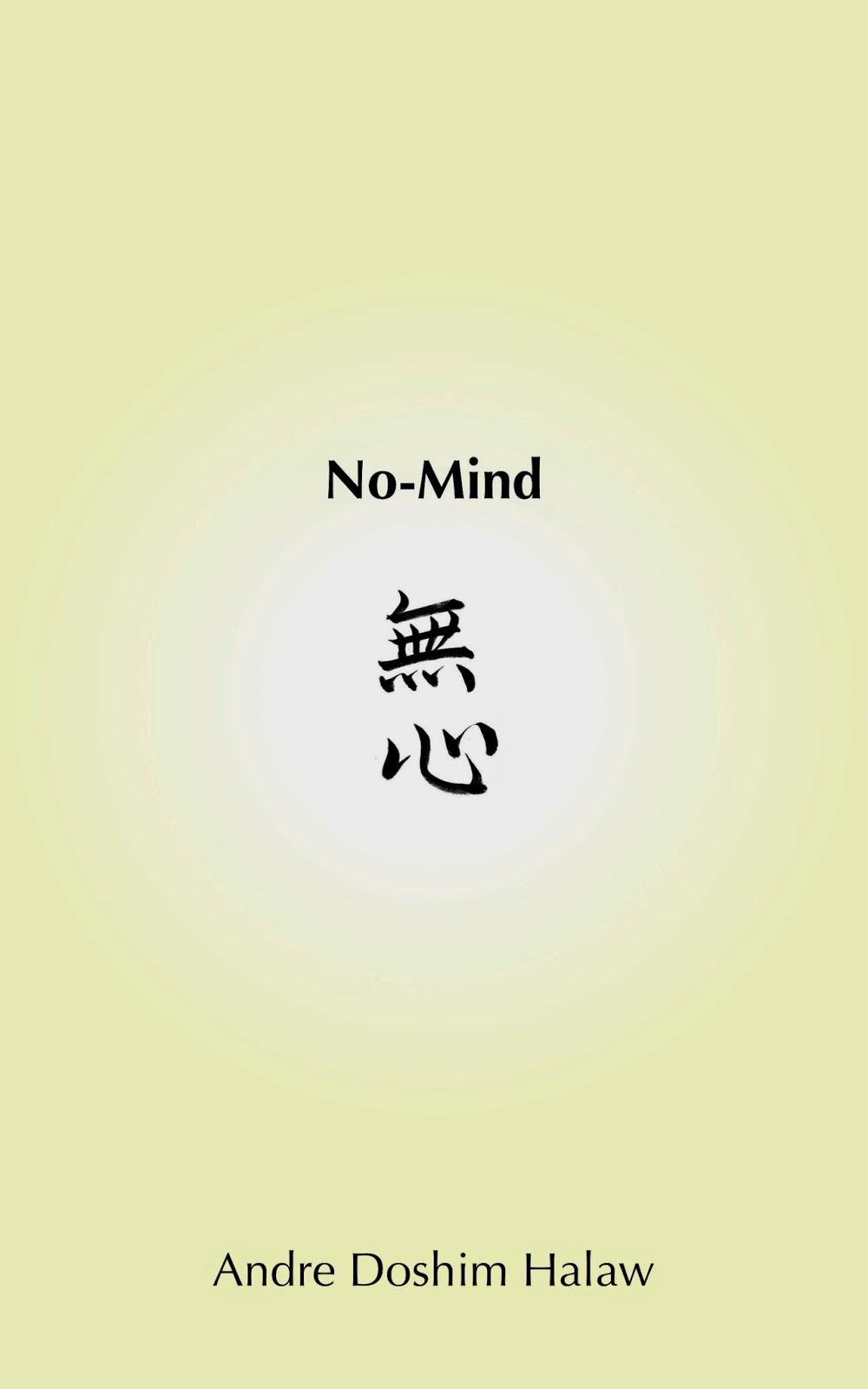 Drawing from Zen, Taoism, and Advaita Vedanta, No-Mind: Realizing Your True Nature proposes a new interpretation of Enlightenment called No-Mind. Unlike many conventional spiritual paths that are built upon awareness and knowledge, No-Mind is attained by cultivating and awakening to Non-awareness or Not-knowing, the ground of consciousness and existence itself.

Fortunately, you do not need to be a guru or Zen Master to realize No-Mind. Written for novice and experienced practitioners alike, No-Mind: Realizing Your True Nature outlines this new spiritual path to Enlightenment, offering ten accessible and engaging meditation practices for you to realize No-Mind yourself. 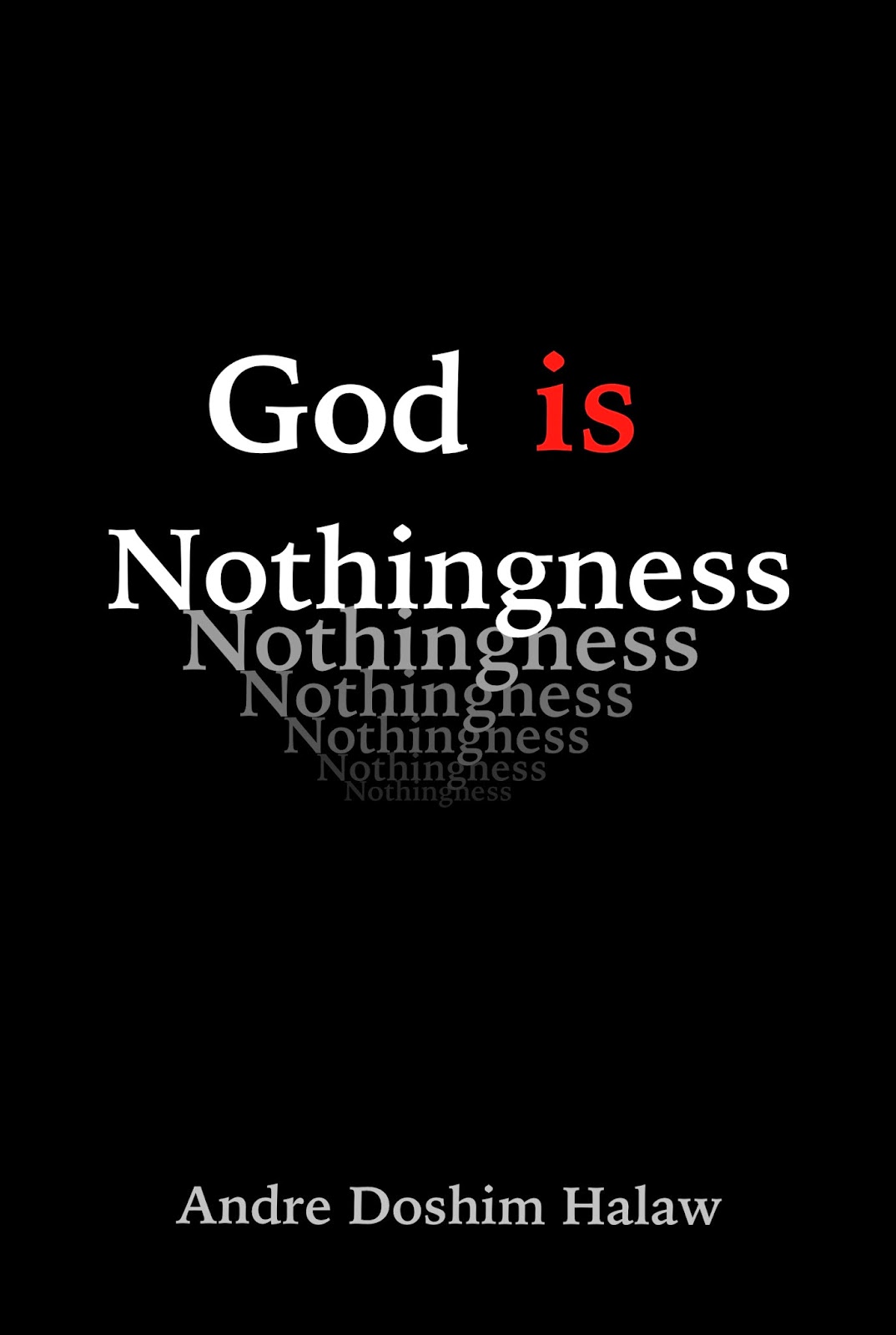 Contrary to popular opinion, God is not a Supreme Being, but the exact opposite—Absolute Nothingness. In fact, the entire reason that people suffer is because they are attached to 'being', and fail to understand that Non-being is the very basis of existence itself. In the immortal words of the Tao Te Ching, "All things are born of being; being is born of Nothingness."

Nothingness is not barren oblivion, nor the opposite of life and 'being'; rather, it is the creative, fertile, and boundless principle that serves as the source and ground of beingness itself. Empty and vast, Nothingness is pregnant with limitless potential and fecundity.

Rooted in the teachings of the world's greatest sages, such as Lao Tzu, the Buddha, Adi Shankaracarya, Meister Eckhart, and Nisargadatta Maharaj, God is Nothingness explores how Non-being is indeed the root of all existence. Even more valuably, the book reveals how to awaken to Nothingness—how to realize God. 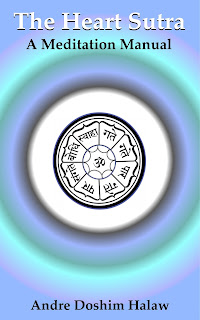 The Heart Sutra is the most famous of all Buddhist texts. Thousands of commentaries have been written about it, but none of them like this one. In this fresh and original interpretation, Andre Halaw challenges conventional readings of the Heart Sutra by arguing that the scripture is not actually an exposition about emptiness (sunyata) as it is commonly read, but in fact a meditation manual. Drawing upon his experience as a Zen teacher and meditation instructor, Andre demonstrates how the sutra uses the ancient Indian meditation technique called Neti-Neti (meaning "Not this, not that") to reveal the Absolute, the unconditioned reality of all Buddhas. 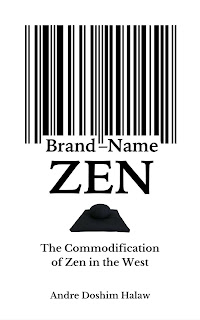 Modern American Zen is in a deplorable state: Zen Masters are now pseudo-celebrities; Dharma Transmission has been co-opted as a branding technique; and worst of all, Zen has degenerated into a lifestyle identity whose primary aim is no longer Buddhahood, but rather the perpetuation of the Zen institution itself. Zen is more interested in establishing orthodoxy and orthopraxy than it is in helping people realize their Buddha Nature.

Western Zen has become just as consumer-driven and celebrity-obsessed as the rest of American culture. And the worst part is that no one in the Zen community even seems to notice. Or to care.

Brand-Name Zen takes a bold and daring look at the current decadence of modern Western Zen. It poses very important questions regarding the entire Western Zen institution, such as what is the true function of Dharma Transmission? How has zazen become the signature Zen “pose”? How have koans been appropriated as a means to establish and maintain authoritarian power structures?

Brand-Name Zen offers an invaluable mirror for Western Zen to evaluate itself. It is a must read for any serious Zen student. 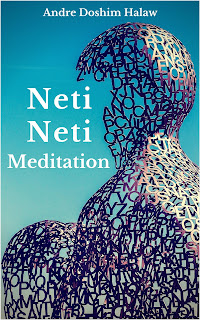 Neti-Neti is one of the oldest meditation techniques in the world. Through this process of intense introspection, we discover that we are not limited to our bodies, emotions, or minds, for our true nature is actually boundless and numinous. Historically, these two simple words, Neti-Neti, have pointed the way for generations of seekers and contemplatives to free themselves from the constriction of the ego and suffering.

Fortunately, you no longer have to be an expert meditator to practice or even benefit from the wisdom of Neti-Neti. It is now available for anyone seeking freedom in the knowledge of their true self.

Drawing upon my experience as a Buddhist monk, Zen teacher, and meditation instructor, I have developed Neti-Neti into a full meditation practice specifically designed to address the human condition in the 21st century.

Neti-Neti Meditation is a form of self-inquiry that eliminates who we think we are as a limited, separate person, and reveals our true nature as the formless, unconditioned Absolute, free of all imperfections and suffering.

This book walks you step-by-step through the entire Neti-Neti process.