Every Step is the Path - Dharma talk

Zen is nothing special. It's about realizing and actualizing the fact that everything we do is the action of a Buddha.

Every Day is a Holiday - Dharma talk

Every Day is a Holiday

Treat every day like it's the anniversary of your own awakening--because it is. Stop doubting that you are a Buddha. Realize that your mind is already perfect and needs to cultivation.

Posted by Unknown at 9:05 AM No comments:

You Are Not Your Thoughts - Dharma Talk

You Are Not Your Thoughts

Look through your thoughts to see clearly. That clarity is your true nature, which is closer to you than your own breath. All that it takes is the courage to let go of all conceptualizations. 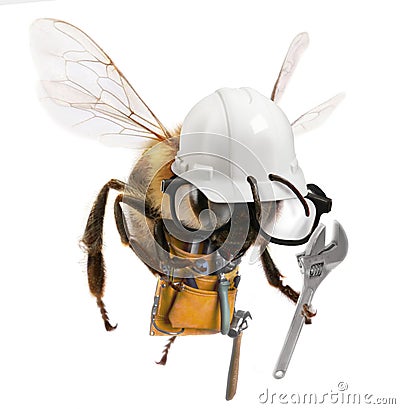 The purpose of seeing clearly is to see clearly. When we do that, we act skillfully, which means we cause less suffering. One clear act can echo endlessly, inspiring others to see and act with wisdom.

It's no news that corporations have begun to adopt mindfulness into their training and professional development/health program. This can be a great thing if mindfulness is being "adopted"; but if it is being "appropriated," then that is another story entirely.

The iconoclast in me suspects it's the latter case. Despite what Mitt Romney says, businesses are not people. They are institutions with one common goal--success, usually monetary. While different businesses have different missions, their goals usually equate to money, power, or influence. None of these inherently have workers in mind; in fact, the well-being of employees is only helpful to a business inasmuch as it impacts the company's success.

This means that--more likely than not--corporate mindfulness and health programs' ultimate goal is to make better employees. After all, the healthier (mentally, emotionally, and physically) employees are, the more productive they become.

This should come as no surprise. When a country elects a businessman with no political experience whatsoever into the highest executive office, that country has thoroughly digested corporate values.

But I digress. Mindfulness is not supposed to make you a better, more productive person or worker; it's goal, if it can be said to have one, is to wake people up for the sake of waking up. Living, acting, and speaking with clarity of mind is its own goal. I'm reminded of a Quaker proverb: "There is no way to peace. Peace is the way."