The chair is soft, the air is cold

I read an interesting book last night called Refuting the External World by Goran Backlund. While I don't don't think that its premise is the most helpful--that there is no external reality, only consciousness--I found the book interesting from a Zen perspective.

The fundamental question that Backlund explores is, "Do objects exist when I stop looking at them?" His answer is no, they don't. I won't get into the details of his argument. You can read the book; it's only 43 pages.

What intrigues me is how Zen Buddhism would answer this question. Sure, some snarky Zen master of old would smack you with his staff and say, "Where did that come from, inside or outside?" But I'm thinking of gentler, more constructive responses.

If someone asks, "Does the world exist when I'm not looking?", I'd say:

"I'm talking to you right here, right now. Why worry about the world?"

"Your eyes and hair are brown; your shirt is green."

"Who is the one that sees the world right now?"

The last one is the juiciest and my favorite. Zen does not brook any metaphysical speculation. My keyboard is black with white letters. There is a pain in the front of my head. When I say these things, I am not claiming them as truth statements, for that only invites a debate about reality. I say them as expressions of this moment. Soon they may change, and my headache might (hopefully) disappear; although my keyboard's color will probably last longer. But there's no telling for sure--it's a Chromebook!

Just the wind whipping the curled leaves of the maple tree outside, the clack of this keyboard and the whir of the air purifier downstairs.

It's not that Backlund is wrong; I'm not interested in creating right and wrong. There are five gears (plus reverse and neutral) in a car's transmission for a reason. Sometimes we need first, other times fifth. When we're backing up, we need reverse.

As a Zen teacher, I find that the easiest, and often best, answer is to focus on what's present now. We don't need to speculate on what isn't there, just look at what is. Zen is highly functional. It avoids statements that interfere with our ability to function.


Chop wood and carry water. Change the oil and bring out the trash. Being able to move freely, like a person of no rank, unencumbered by any fixed point of view; that's not only freedom inside of this world, but from the often painful duality of internal and external, self and other, good and evil.

How does any teaching help you? is the perennial Zen question. Does it free or bind you? Don't get stuck anywhere.

Thank you Mr. Backlund for writing your book; I thoroughly enjoyed reading it.


Zen cautions us about trusting language too much. The word "Tathata," which means "Suchness" or "Thusness," is about as close as language can get to approximating the highest Truth--because the word acknowledges its own limitations as a linguistic construct. In this talk, I discuss the role of Tathata in Zen practice, as well as its origins in Taoism, the mother tradition of Zen. 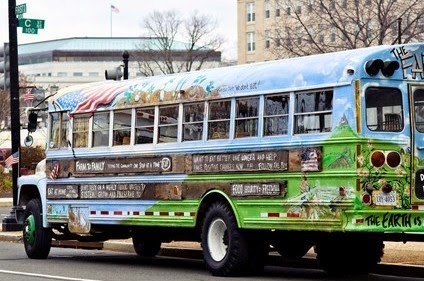 This year has been a blur, and I don't mean that as an excuse. Last year I started a donation project to raise funds for the first ever Buddha Bus--a fully mobile Zen/meditation center. Since purchasing a property for a Zen center seems unlikely, if not downright impossible given New Jersey's property prices, I decided to undertake a project that is more manageable.

For a fraction of the price of a traditional Zen center, the Buddha Bus offers a private meditation for my local sangha. The model sounds like this: gut the insides of a school bus, lay some flooring--preferably hardwood--and paint the inside and outside with Buddhist iconography. Along the length of the bus, run two rows of meditation cushions. At the rear, set the altar. In the ceiling, we could mount some RV-style air conditioners and heaters.

The bus could meet at parks, where people park, climb aboard, meditate for twenty minutes, listen to a Dharma talk, then hop back in their cars and drive home.

My plan for 2015 is to raise another $4000, raising our total to $5000, which should be enough to buy a used school bus. If you think this is a cool idea and would like to see it come to fruition, check out our donation site. Or pass the word along.

Thanks for reading.
Posted by Unknown at 3:42 PM 1 comment:

The Fire That Heats Our Homes 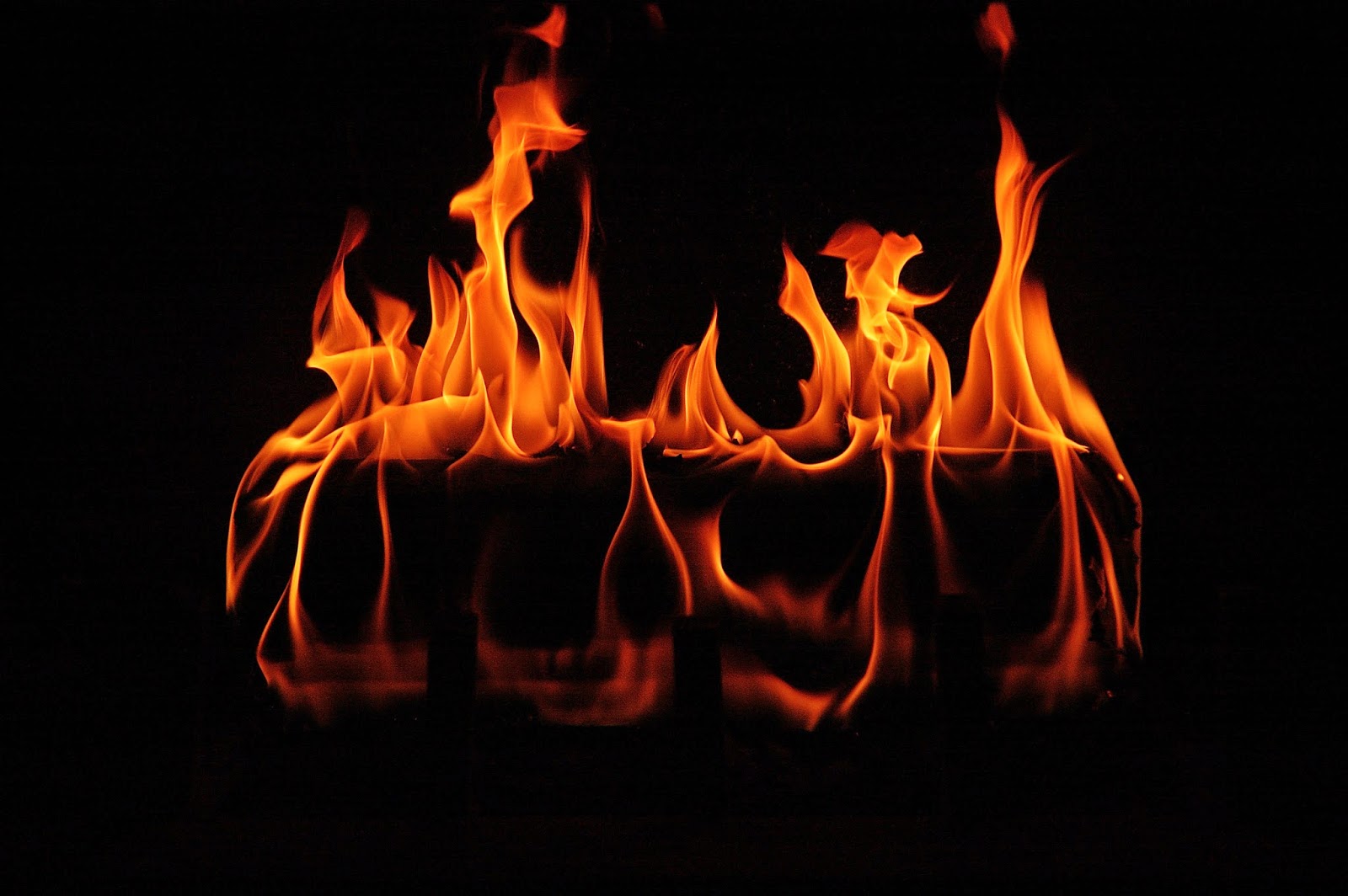 My family is sitting by a roaring fire right now. The wood came from a friend of mine who was gracious enough to offer me some. Thank you, Brian.

I really enjoy having a wood-burning fireplace; it makes me much more aware of the source of my home heat. I feel a deeper connection to this vital dimension of my life, since I have a little better understanding of where the wood came from. The tree feel in my friend's yard three seasons back.

As I stoke the fire, I am reminded of how the wood was once trees, and how the web of conditions has led to a roaring fire in my hearth. It is very easy to forget how our lives are supported by so many factors beyond our sight. Flicking a switch for heat can be so automated, so habitual, that we forget about the vast hidden network of conditions that make our lives possible.

For instance, when we bought our house this summer, the sellers left us two stacks of firewood. That was very kind of them. I don't know where that wood came from, other than from the obvious answer--trees. But were the trees local? Did the sellers split the wood themselves? Were the trees cut from the small woods behind our house?

I don't know the answers to any of these questions, and yet I burn the wood and it keeps my family warm.

We can't give true thanks unless we know what were are thankful for. If we just assume that paved roads appear for our convenience or that electricity somehow arrives for our use, then we are prone to overlook them.

But they don't just appear. They are part of that dizzying, kaleidoscopic web of interconnections that keep us alive. So I type on a computer that I did not build, using a language I did not create, sitting next to a fire whose wood I did not cut down.

All around, I see my utter reliance on the world around me. How could I ever feel alone? It makes me want to return the favor. How may I help you? Maybe I'll see you at Zen practice tonight.

Best to you all.


If we could only learn to be grateful for our being--which is much larger than just our lives--then we would suffer much less. It's our ingratitude to existence that causes us to pick and choose, which ultimately leads us to reject this present moment because it doesn't suit our needs or expectations. Buddhism can be said to be a practice of cultivating gratitude to the entire web of existence that allows us to be.

Introduction and sound engineering by Tom Inzan Gartland.
Posted by Unknown at 11:48 AM No comments: